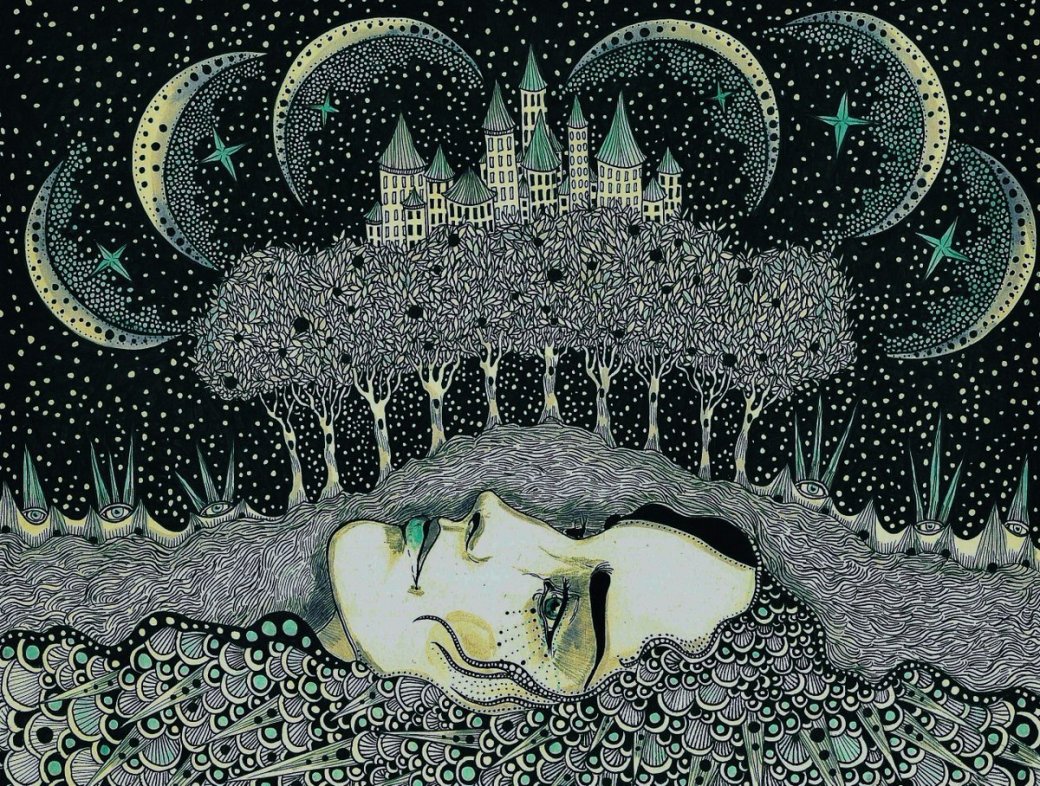 Jealousy is a complex emotion that encompasses feelings ranging from fear of abandonment to rage and humiliation. It strikes both men and women and is most typically aroused when a person perceives a threat to a valued relationship from a third party. The threat may be real or imagined.

Learn from your jealousy.

Why is it that our strongest emotions are our most unattractive?

We learn to control these compulsory feelings. To protect our egos, to protect our pride, to hide our sentiments. 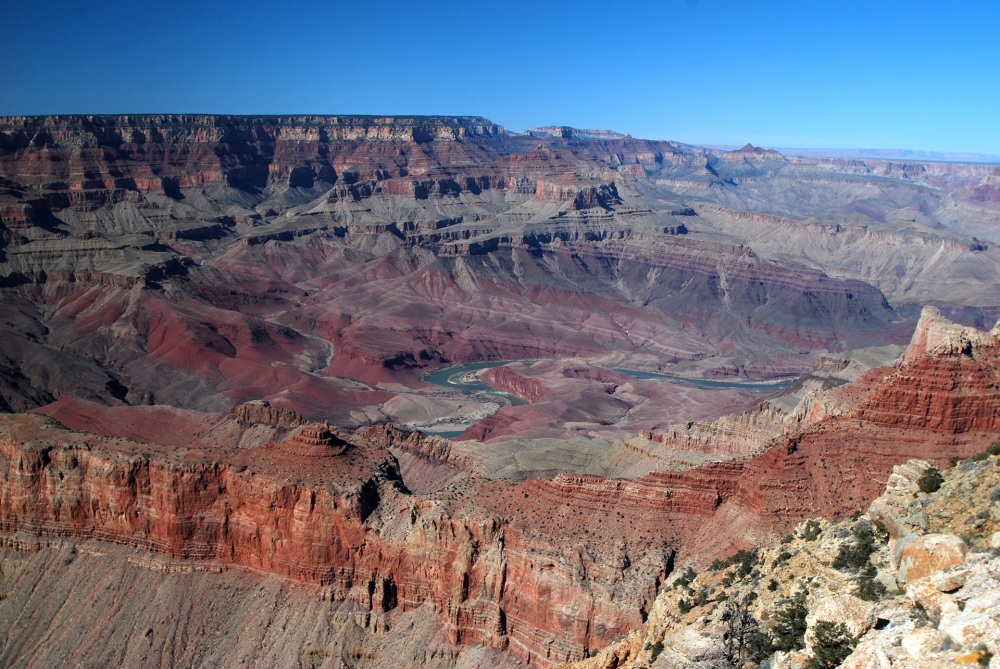 100 years ago this week, the Grand Canyon was established as the 17th National Park. Covering nearly 2,000 square miles of incredible desert wilderness, the Grand Canyon is consistently among the most visited parks and is recognized globally as a true wonder of the world.

While the canyon layers were formed long before dinosaurs roamed, fossils of ancient marine animals are often uncovered – some dating back 1.2 billion years.

The Great Unconformity refers to a gap in the rock record between Cambrian times (~550 m.y. ago) and the pre-Cambrian (anything earlier). An unconformity is a surface in the rock record, in the stratigraphic column, representing a time from which no rocks are preserved — a geological mystery of epic proportions.

Meaning 250 million-year-old sediment layers can be found right on top of layers holding those very same billion-year-old fossils. What happened to the millions of years in between? Nobody knows yet.

Of the many unconformities observed in geological strata, the term Great Unconformity is frequently applied to either the unconformity observed by James Hutton in 1787 at Siccar Point in Scotland or that observed by John Wesley Powell in the Grand Canyon in 1869.

These are both exceptional examples of instances where the contacts between sedimentary strata and either sedimentary or crystalline strata of greatly different ages, origins, and structure represent periods of geologic time sufficiently long to raise great mountains and then erode them away.

Carved over hundreds of millions of years by the Colorado River and measuring 277 miles (446 km) long, up to 18 miles (29 km) wide, the Grand Canyon is a major natural phenomenon, but it is also a place of deep historical mysteries and oddities as well.

It’s days like today when I feel the most grateful to live where I do and to be able to appreciate so much of the great outdoors. To be able to climb and hike rocks that have existed for hundreds of millions of years. 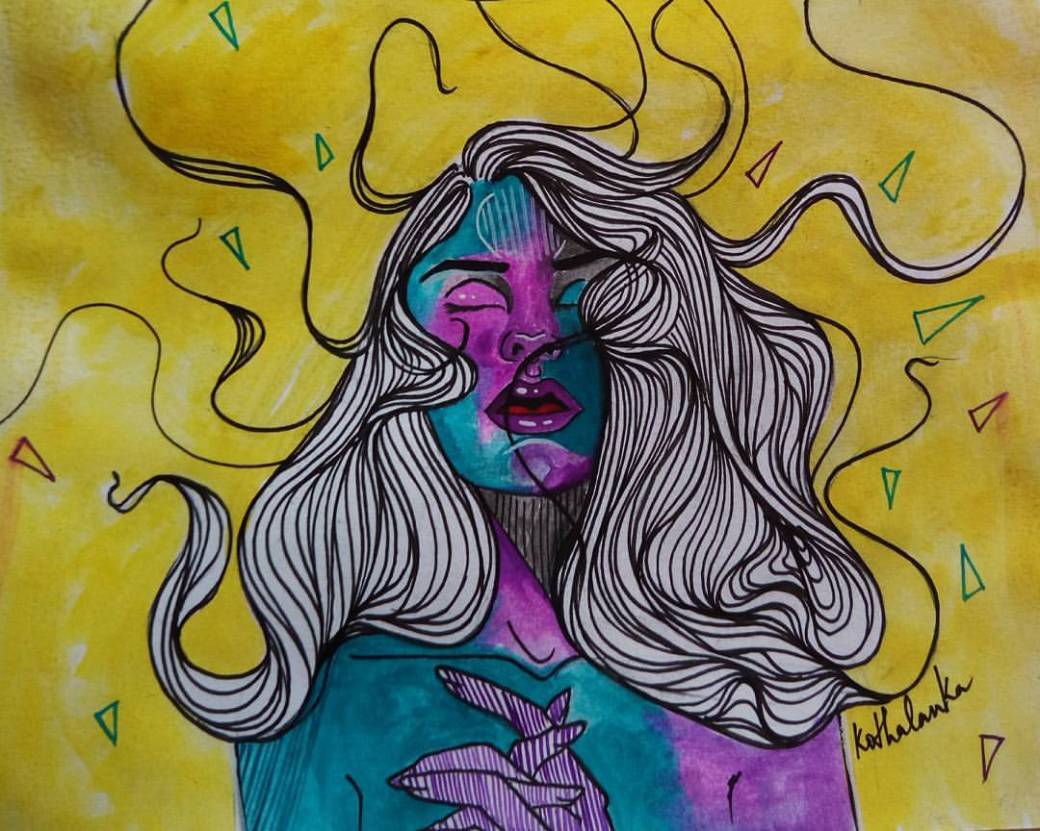 Bassnectar, more commonly known as Lorin Ashton, has greatly impacted my life over the last five or six years. He caught me with a good set but kept me with his strong commitment to fighting for what he believes in. Now we may not always agree politically but the way he presents his mission behind his music is inspiring. Not to mention he puts out banger after banger.

One thing we can both agree on is how unethical the USA Patriot Act is. If you’re interested in learning about how our privacy was stolen, check out my article on the Odyssey.

For most students, living in a dorm can be loud and space limiting. Sophomore Josh Weemes manages to fit a small recording studio into his.

Weemes started rapping last year when he lived in Durward Hall. Now he is a RA in Corbett Hall where he still records music.

His fans know him as Emprovyze, and for now his tracks can be found on Soundcloud.

“I want to record a four or five song EP by the end of this upcoming summer,” Weemes said. “That’s my goal, I hope to be on iTunes and Spotify by then.”

The newest Emprovyze track, “Oceans,” was recorded out of Corbett. Two of his other songs, “Dude…Where’s my ship?” and “The End,” were recorded in Durward.

“I have a condenser microphone, and I have like a sound proofing foam that I’ve built around it so it blocks outside noise,” Weemes said. “Then I have studio monitors, monitors are a fancy word for speakers, and I work with Logic ProX.”

Weemes pays for his education on his own, as well as the finances involved with making music. He has to buy the beats he raps to, purchase the equipment he records on and in the future he wants to get some real studio time.

“I’m a 20 year old, single dude I can take all the financial risks I need to right now,” Weemes said. “And whether or not Emprovyze blows up, I want to be able tell people that I had a dream and I went for it, regardless of what happens.”

It was only about five months ago when Weemes started recording his music. After his friends recognized his passion for the written word, they convinced him to try rapping to a beat. It came naturally and he has been hooked since.

“I love doing it,” Weemes said. “It gets me up in the morning and keeps me up a little too late at night.”

When he began, he was a freshman studying journalism, living on campus and recording when he could. Zach Hussey, Weemes’ floormate at the time, said he could hear him rapping last year when they lived on the same hall.

“I could hear him recording for sure,” Hussey said. “I couldn’t exactly hear what he was saying, but I could hear a beat and hear him rapping pretty fast.”

Since then, his fan base has grown to more than just friends. He said ten percent of his plays on Soundcloud are international, and he receives fan mail and comments from people all over the world.

“I’m definitely branching out to a much broader audience, trying to break away from my friends,” Weemes said. “But your friends can start a lot too. It’s all a snowball effect.”

Currently Weemes is in the process of talking to booking agents to arrange some smaller scale shows. He hopes this will help expand his fan base and spread the music.

Freshman Josh Dorsch went to high school with Weemes before he became Emprovyze. They have grown closer since coming to CSU, and Dorsch thinks he has a good chance of blowing up.

“I’ve heard him freestyle and this kid has an act for this — he has some serious talent,” Dorsch said

Emprovyze wants his listeners to know that he cares about what his lyrics mean, and how his audience perceives them. He thinks it is important to have a purpose and a message. For example, he raps “If music is lust than my lyrics are love” in his newest song “Oceans.”

Weemes does not fit in to the average rapper stereotype, so gaining respect from his listeners has been hard. So far it seems to be working out. His new song released less than a month ago already has 400 plays on YouTube and almost 1,000 on Soundcloud.

“Josh talks a lot about how this is a huge dream for him and how he wants everyone to be able to live their dreams,” Hussey said. “I think that‘s one of the reasons he’s sticking to this, because he believes everyone should go through with what they really want to do in life.”

This article was published in The Collegian October 14, 2015.